Welcome to Jawaharlal Nehru Institute of Arts and Science

Multimedia is the Integrating of Multiple form of Media. Multimedia is a combination of Art, Craft, Text, Image, Animation, Graphics, Video and Audio with Connect and Communicate to the Public. 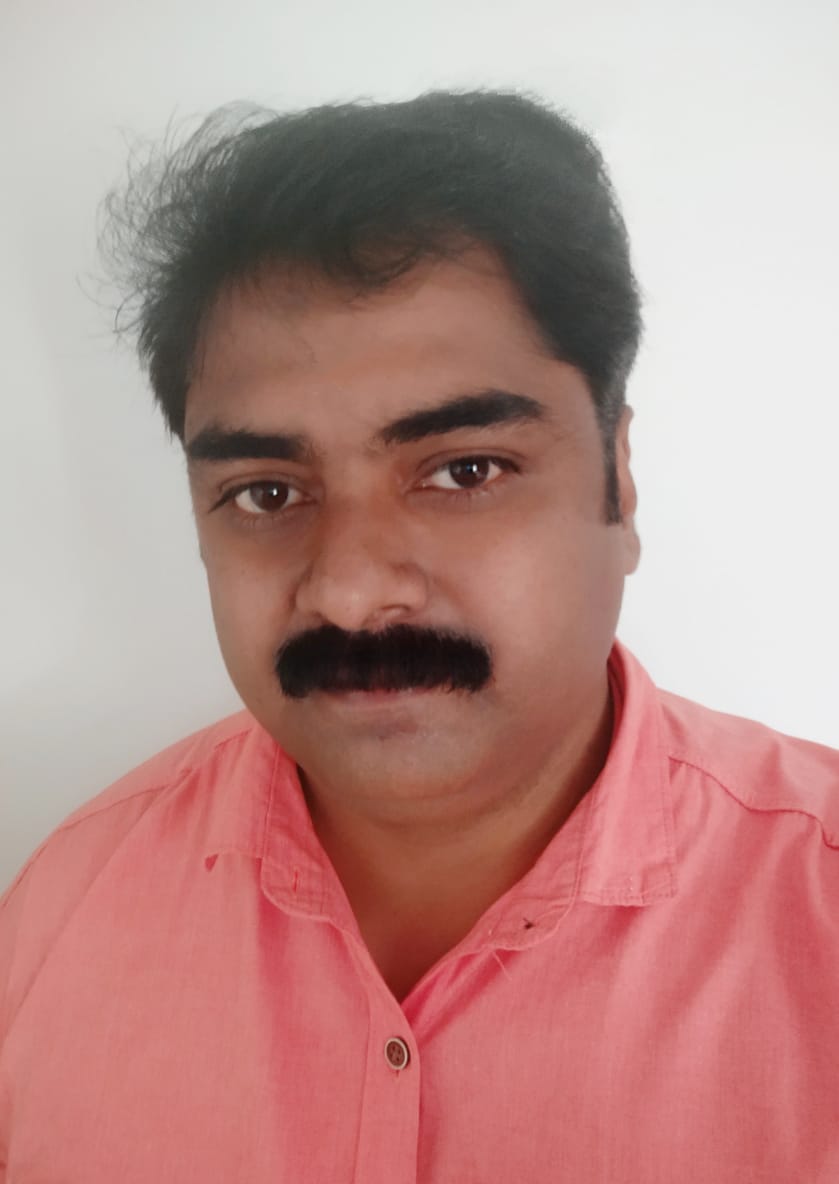